The United Nations Archives ensures that historically significant records are made available for a variety of research uses, including teaching purposes, legal proceedings, building plans, publications, television and radio programs. 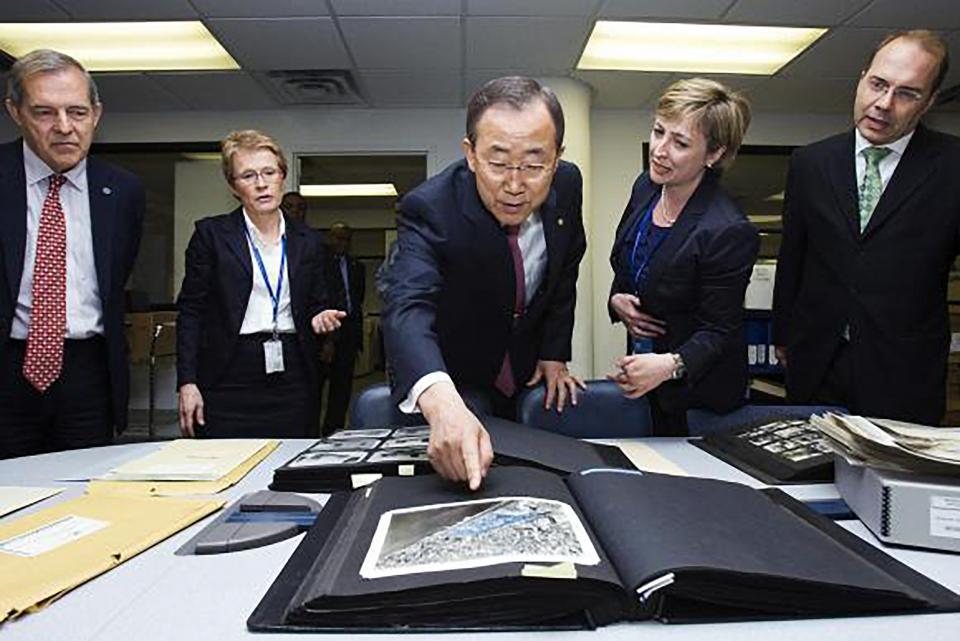