25th anniversary of the suspension of Trusteeship Council 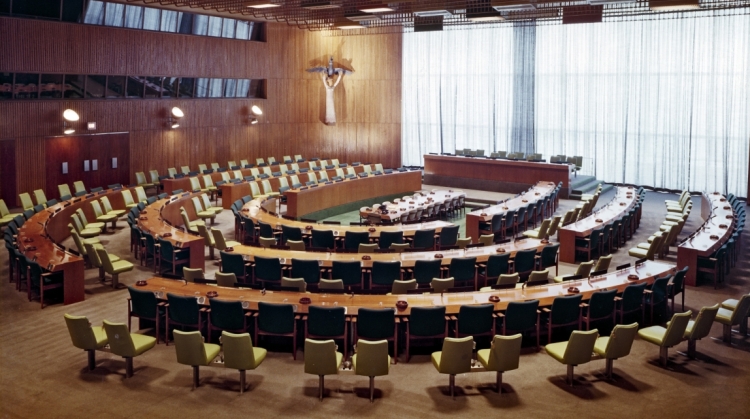 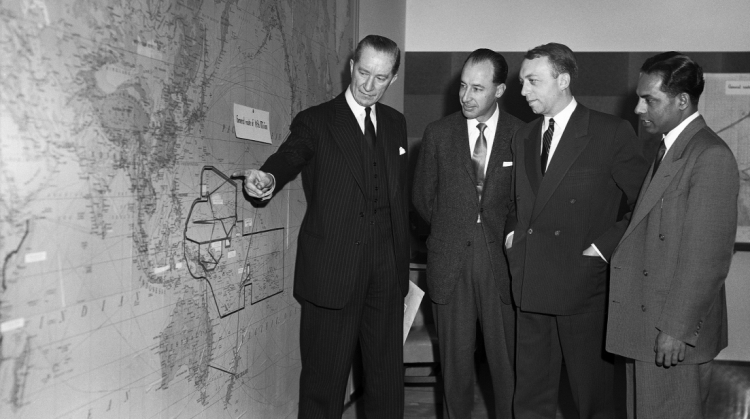 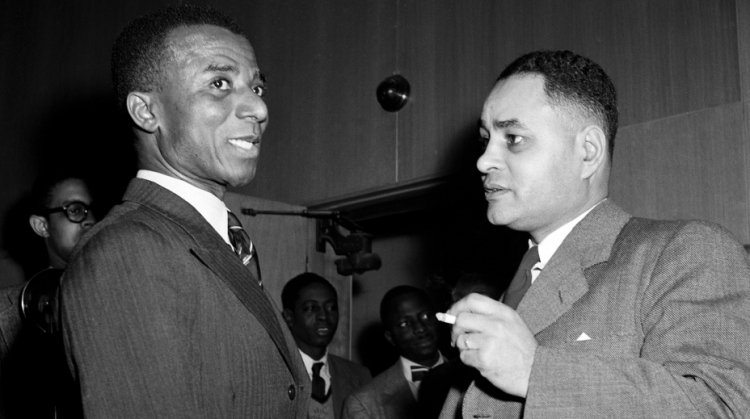 This week marks the 25th anniversary of the suspension of the Trusteeship Council – one of the six principal organs of the United Nations and the only one which is no longer active.

The history of the Trusteeship Council can be traced to the UN’s predecessor, the League of Nations. Under the League of Nations mandate, territories that were taken from the defeated Central Powers after World War One were given to certain Member States to administer on behalf of the League.

The first session of the Trusteeship Council opened on 26 March 1946, with an address by Secretary-General Trygve Lie.

The UN Trusteeship Council Chamber was completed six years later, in 1952. Designed by Danish architect Finn Juhl, it remains one of the most spectacular meeting spaces at the UN.

On 1 November 1994, the Council became a victim of its own success and suspended operations after the last territory under its trusteeship, Palau, became independent in October. Palau joined the UN as a Member State in December the same year.

Records from the Trusteeship Council are available for consultation at the Archives and Records Management Section (ARMS) in the Department of Operational Support (DOS).