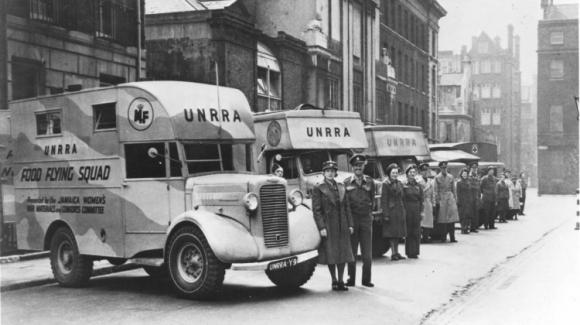 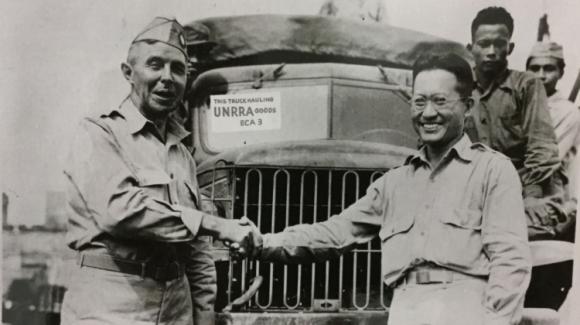 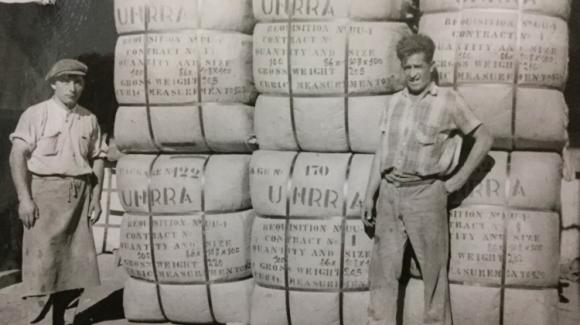 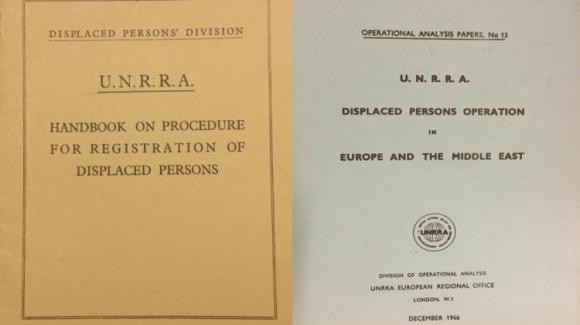 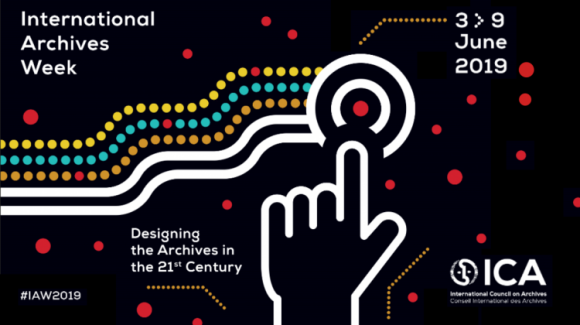 From 3 to 9 June, the world celebrates International Archives Week. Today, we're featuring the UNRRA collection in the UN Archives.

The Archives and Records Management Section (ARMS) in the Department of Operational Support is the memory of the United Nations, housing the records from the founding of the Organization in 1945 to the present day.

ARMS has also collected the records of some of the organizations that predated and helped found the UN.

In many cases, the lessons contained within these archives still have great resonance in the 21st century.

One such organization is the United Nations Relief and Rehabilitation Administration (UNRRA). Founded in 1943 during the Second World War, it was the first large international organization that had at its heart the delivery of aid and relief.

During its brief existence, from 1943 to 1948, UNRRA was active in Europe, Africa, Middle East, and Asia. It repatriated over 7 million displaced persons; provided education and training; and delivered tons of food, fuel, clothing, medicine, and other necessities.

The issues of postwar relief and the refugee crisis that UNRRA had to address are just as relevant today as they were in the 1940s. The work that UNRRA started is continued by FAO, UNDP, UNICEF, WHO, and UNHCR, among others.

The archival collection of over 6,000 boxes is frequently consulted by scholars and journalists, as well as people doing genealogical research and seeking information about ancestors who may have transited through one of UNRRA’s refugee camps.

ARMS has been actively working on ways to make this important collection more assessible to researchers who are unable to come to New York to use the records in person.

Through partnerships with other institutions, such as The United States Holocaust Memorial Museum, we will be able to digitize large portions of the records. The result will lead to over 600 boxes of UNRRA records being made available online to users anywhere in the world.

By improving the access to UNRRA records, ARMS will ensure that one of the largest and most successful relief efforts of all time will not be forgotten.