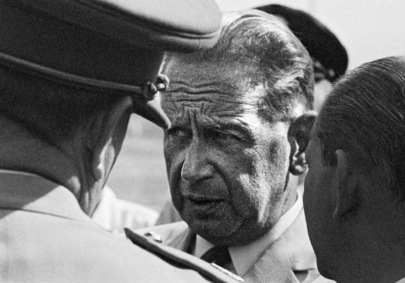 "I have no doubt that 40 years from now we shall be engaged in the same pursuit. How could we expect otherwise? World organization is still a new adventure in human history." - Dag Hammarskjöld, 20 May 1956

The Hammarskjöld Commission is a voluntary body of four international jurists who have been invited by an international Enabling Committee to report whether in their view the evidence now available would justify the United Nations in reopening its inquiry pursuant to General Assembly resolution 1759 (XVII) of 26 October 1962. Their 2016 report can be downloaded from the Commission website. Further documentation collected by the Commission: 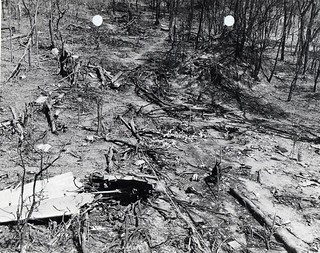 Dag Hammarskjold: Was His Death a Crash or a Conspiracy?