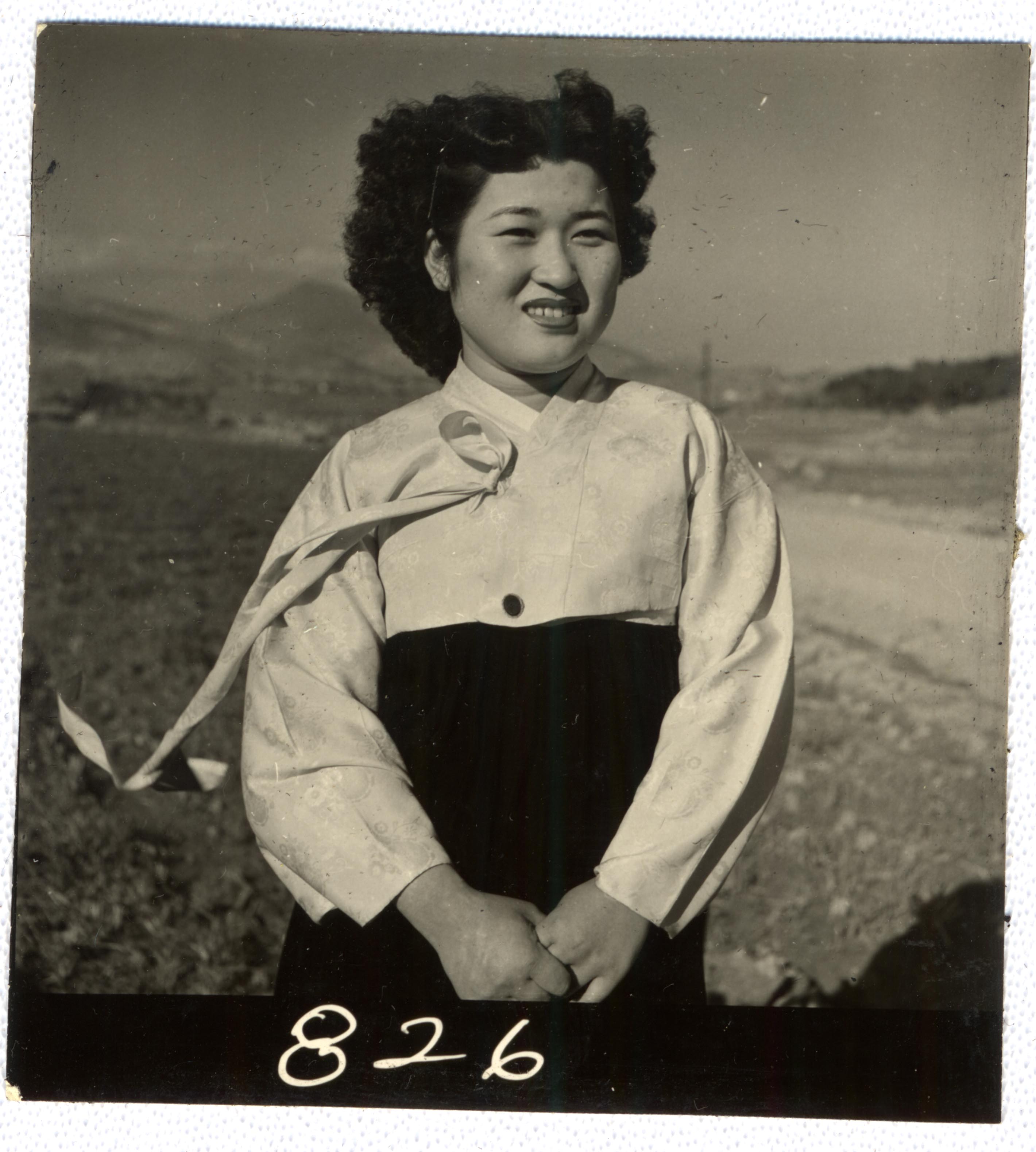 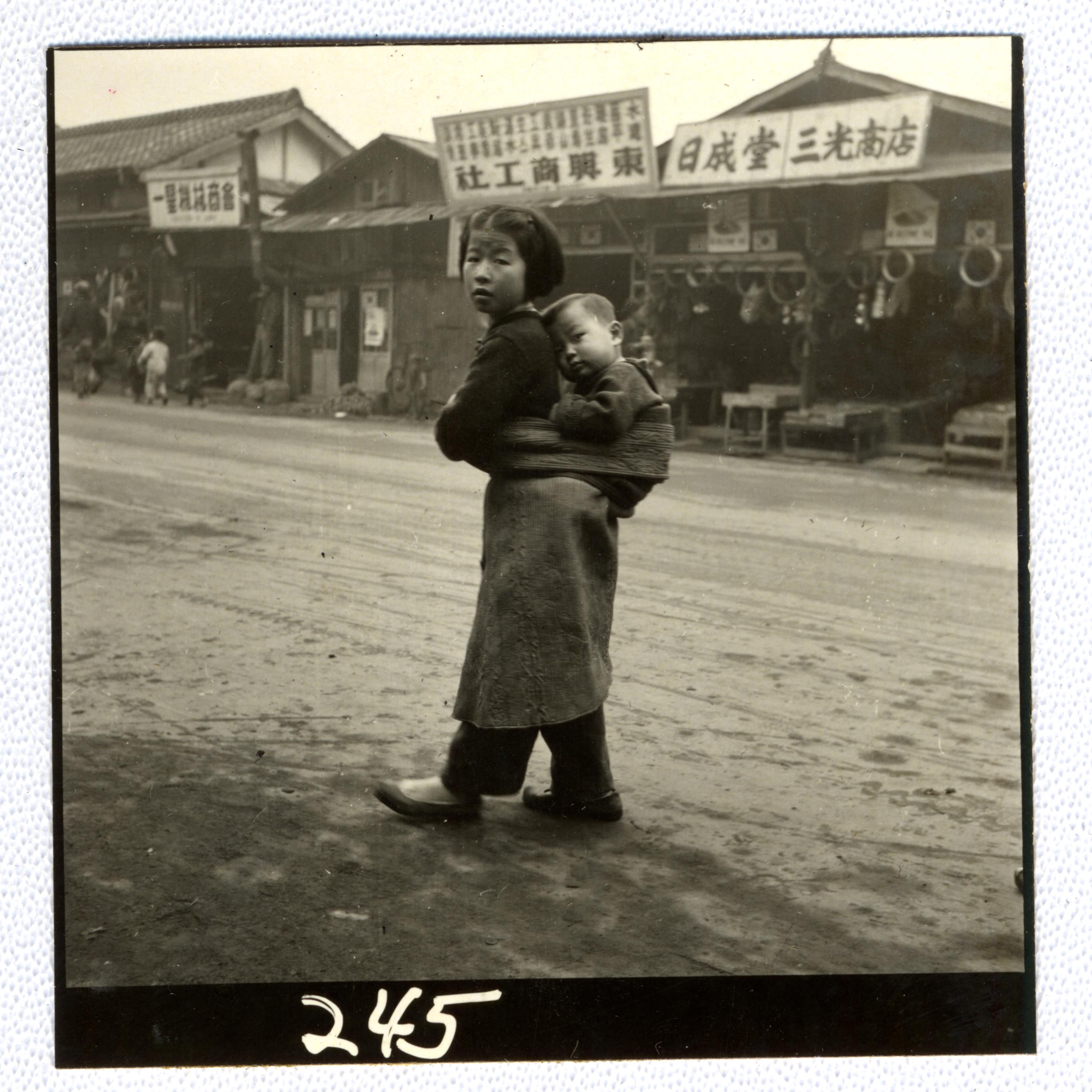 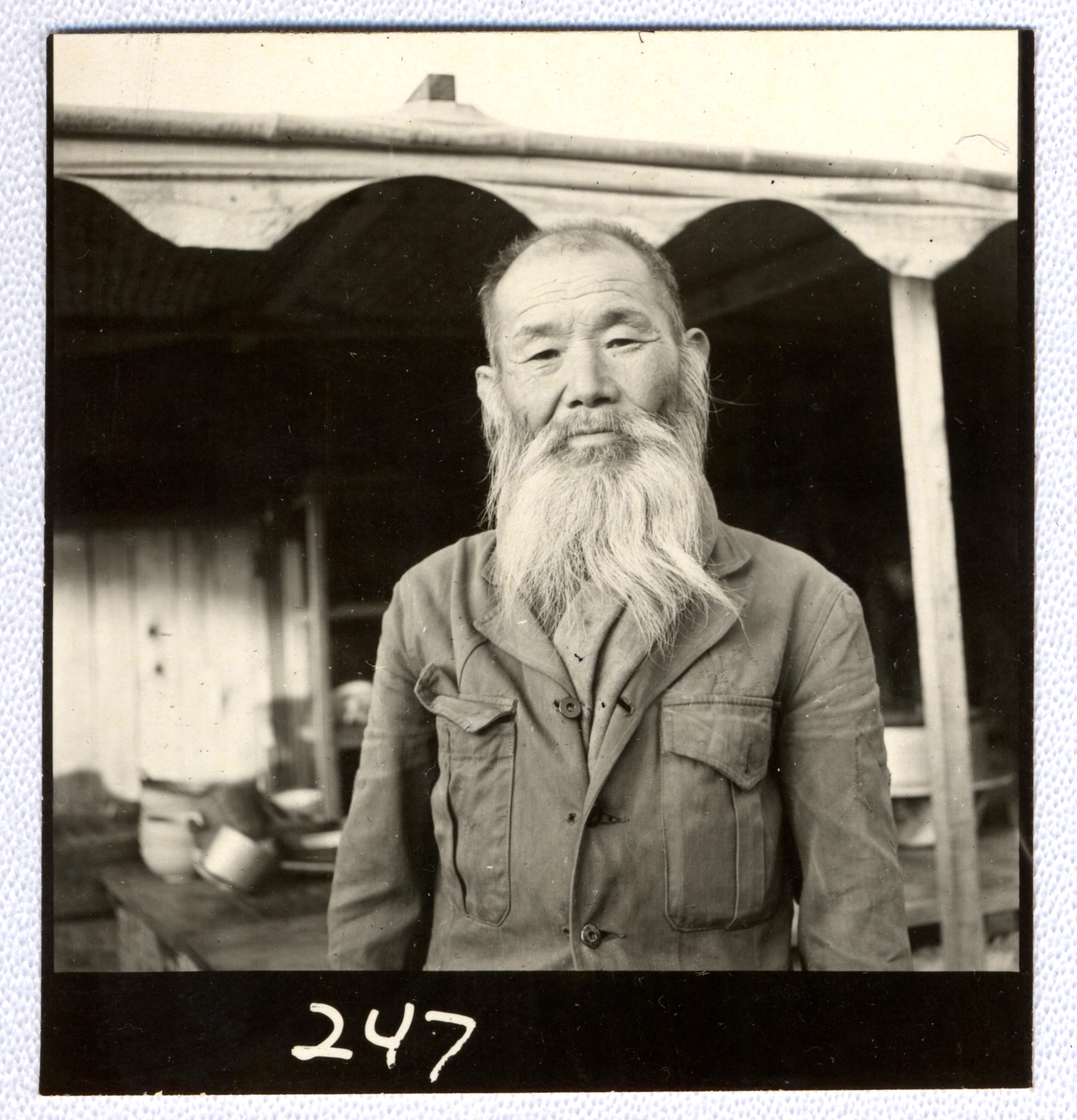 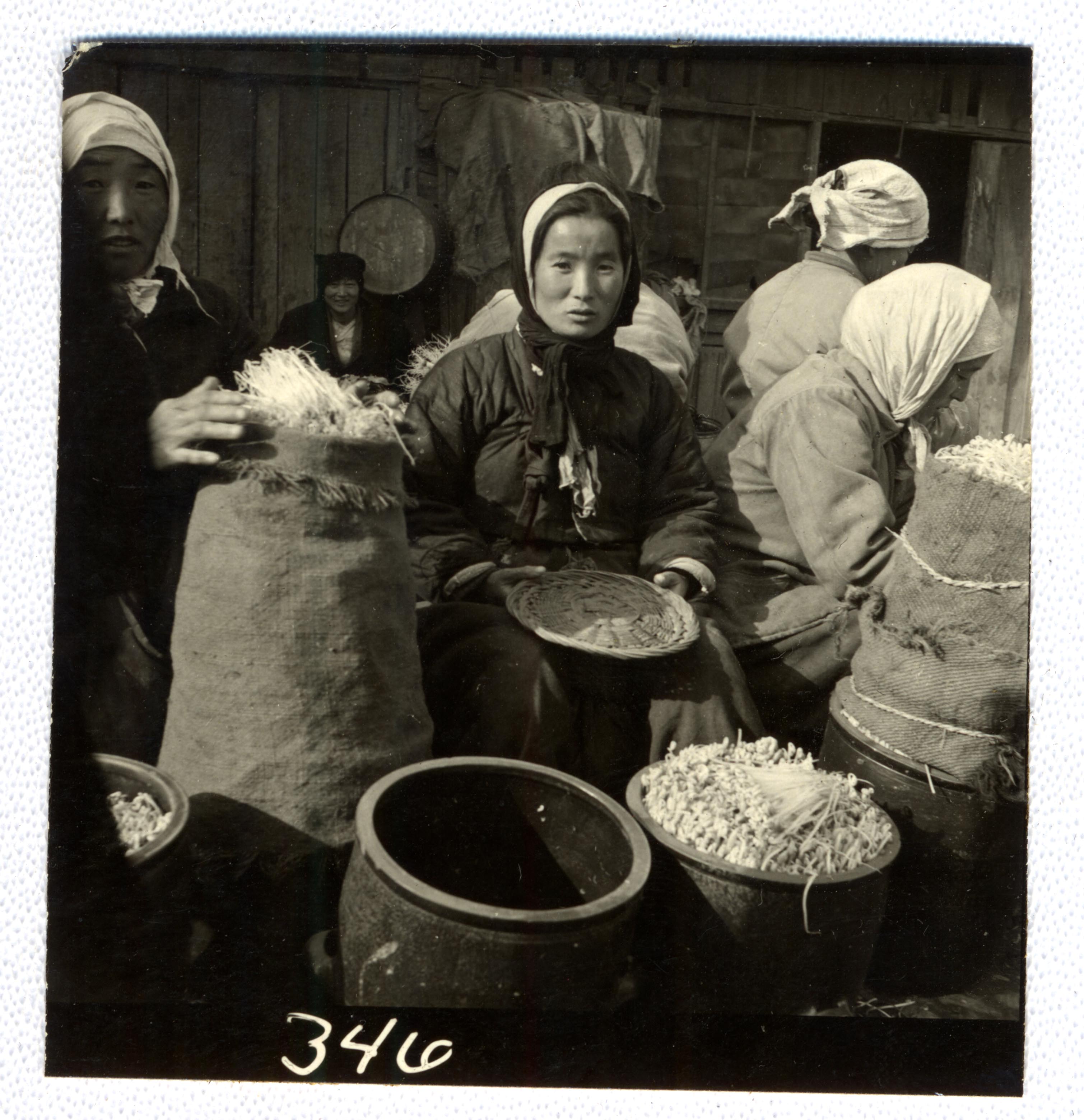 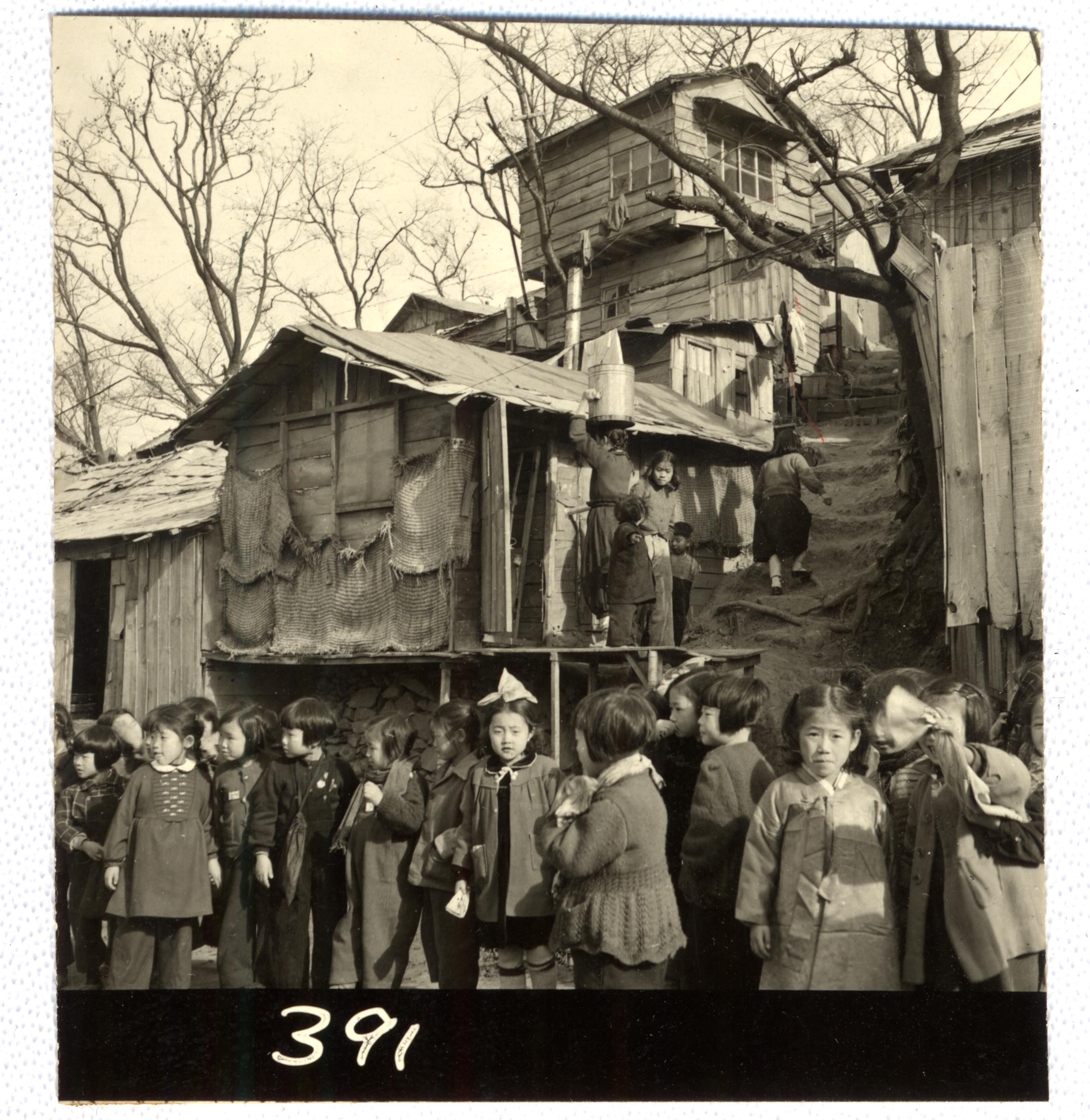 With the generous financial contribution from the National Archives of the Republic of Korea, the Archives and Records Management Section (ARMS) was able to digitize four photographic albums consisting of more than 2,100 historic photographs from the archives of United Nations Korean Reconstruction Agency (UNKRA).

The United Nations Korean Reconstruction Agency was created at the end of 1950 to administer the United Nations relief and rehabilitation programme in Korea. The programme, however, was only fully able to engage in its mission in 1953, following the armistice and ceased operations in 1959.

The photographs are unique pieces of both United Nations and Korean history. They capture the critical work of UNKRA, the effects of the Korean War, and scenes of 1950’s daily life in markets, factories, schools, and the outdoors throughout the Republic of Korea.

ARMS could not be happier to openly share these images online with the people of the Republic of Korea and the rest of the world. Looking back at the historical accomplishments of the UN should make us all proud!

We invite you to check out these photographs and many more from UNKRA in our online catalogue.