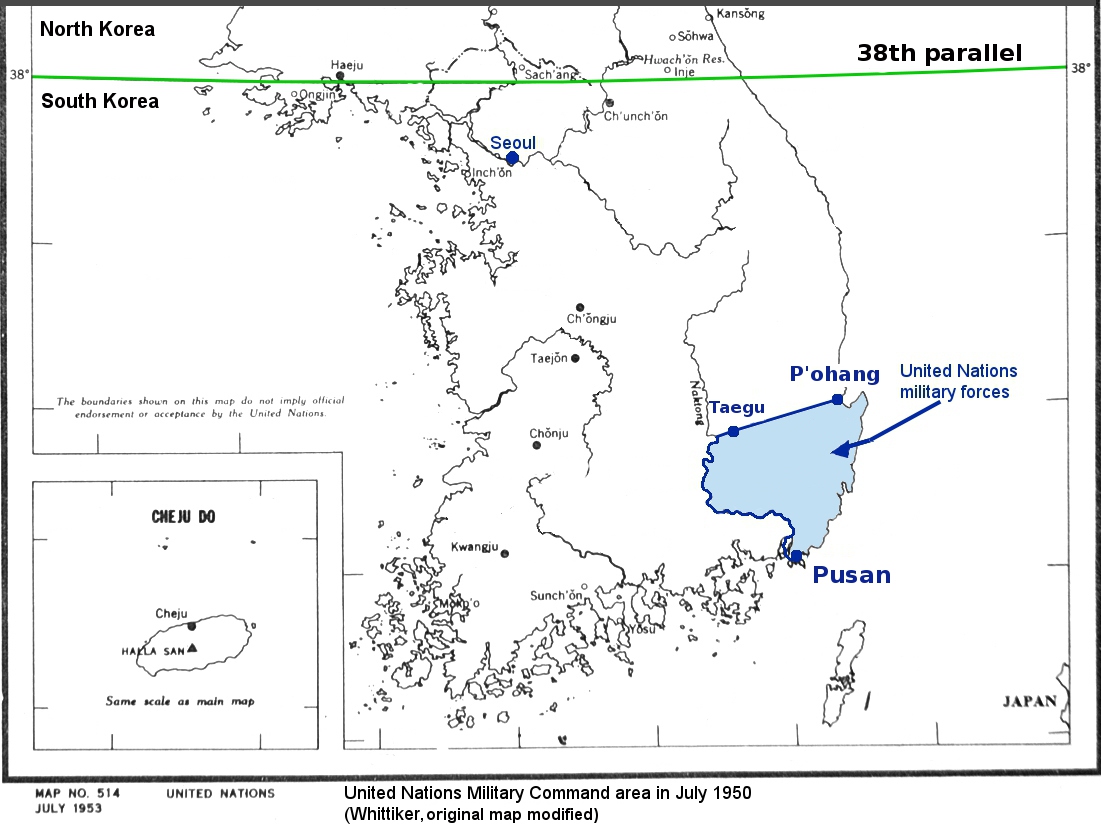 On 25 June 1950, South Korea was attacked by North Korea. Shortly after, the Unified Command intervened to try to restore peace and to bring relief to the population.

To support the Government in its task of reconstruction, the General Assembly created the UN Korean Reconstruction Agency (UNKRA) by its resolution 401(v) on 1 December 1950. 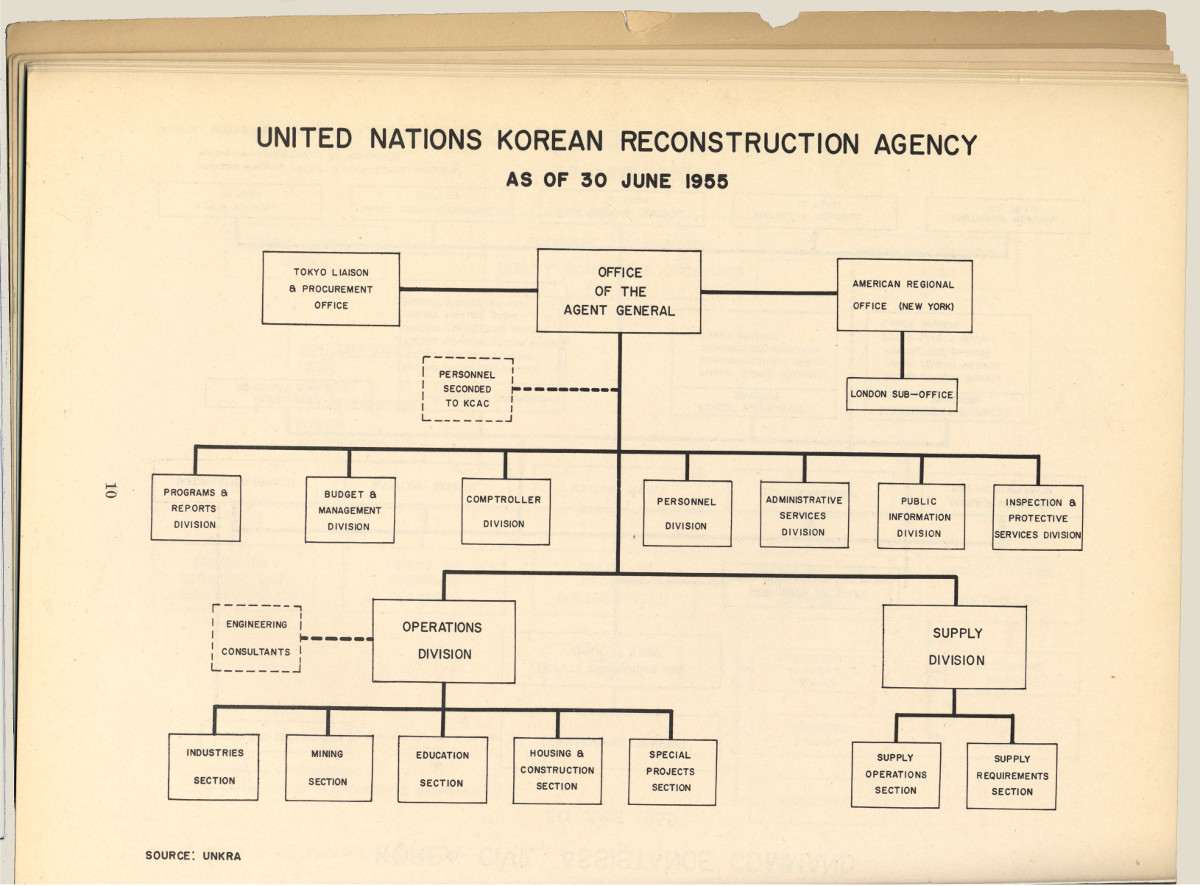 UNKRA was finally able to start its programme 180 days after the cessation of hostilities which prevented the Agency to be fully operational because of security issues.

Its efforts were focused on industry, mining, agriculture, education, housing and health in order to improve the economy and promote Korea’s long-term growth. During UNKRA’s operating period it implemented 260 major projects for a total expenditure of $127 million dollars, which equals $924 million in 2010.

Get Started: Watch the video

The United Nations Korean Reconstruction Agency (UNKRA) was created by the General Assembly in 1950. It started operating in 1953, after the armistice was signed between North Korea and South Korea (27 July 1953), ending the Korean War. This video explains the history, the scope, the different project areas of UNKRA. It also shows the difficult situation of the Korean people after the war.

The UNKRA archives are held by Archives and Records Management Section at the UN’s Headquarters in New York and they are accessible to the public.

The preparation of this exhibition involved reading and analyzing archives of the UNKRA collection, in order to show a comprehensive overview of the Agency’s work and outcomes. We used a unpublished historical narrative written by Mr. Whittiker, in April 1961, appointed as official historian. Unfortunately, we did not find more details about his involvement or career in the United Nations. His narrative was not published because of a lack of funds once the Agency ceased its activities.  Gene Lyons and Costas G. Alexandrides published dissertations which were considered to be comprehensive studies of UNKRA activities. Nevertheless, as an official historian Mr. Whittiker narrated UNKRA’s achievements and pitfalls trying to avoid judgments with an objective point a view. In this exhibition, we offer a brief historical context to visitors in order to facilitate their comprehension. A thorough study of UNKRA’s archives is available at Archives and Records Management Section will bring more details.

Our staff selected archives, digitized them and presented them here. They show the work of the public information officers to expose UNKRA’s scope and activities, through booklets and radio broadcasts; as well as the Korean culture, and the broadcasting of Korean music like Arirang. 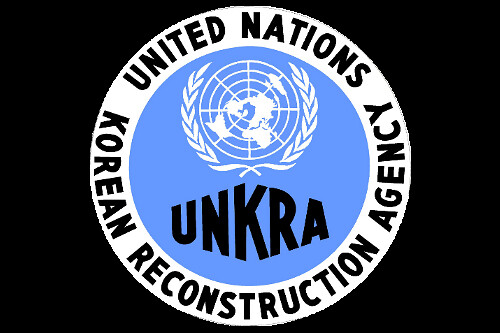 One year after the end of the Korean War, American actor Fredric March stars in this programme mixing original stories and music. From DPI Radio Classics.

Josef Breitenbach (1896-1984) worked for UNKRA between 1952 and 1953, at the beginning of the Agency’s operations. Breitenbach is a renowned photographer who belonged to the surrealist movement. Originally from Austria, he fled his country in 1933 to travel to Paris where he became acquainted with André Breton. After six years in the French capital where he took many artistic photographs, Breitenbach moved to New York where he spent the rest of his life. 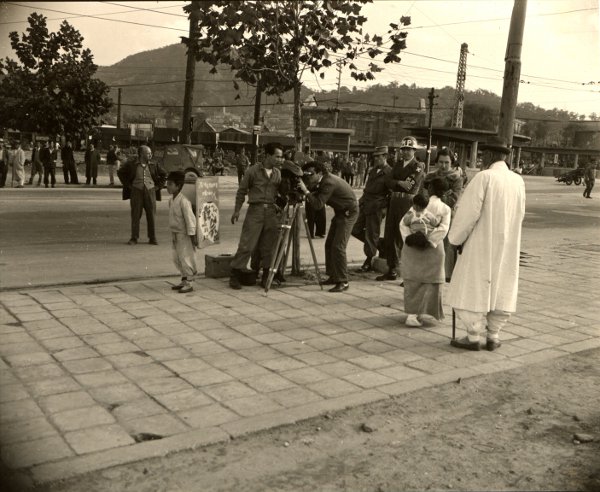 During his trip to South Korea, Breitenbach took several photographs that were circulated around the world by Department of Public Information (DPI). Breitenbach’s photographs depicted the lives of Koreans during and after the war and the reconstruction projects implemented by UNKRA. Breitenbach also took photographs for his personal collection, which he exhibited in the United States on his return from Korea and are currently held at the Center for Creative Photography, University of Arizona. The catalogue of his work is available online.

André Malaterre, a French doctor seconded to the United Nations Civil Assistance Corps Korea (UNCACK) by UNKRA, made his rounds as member of his health team with a camera over his shoulder and a ready eye for a picture. His work took him to many places that the average UNKRA employee would not otherwise penetrate. Some photographs show the desperate humanitarian situation experienced by Koreans who were afflicted by serious epidemics. Malaterre took over 2,000 stills during the 13 months he served in South Korea; from these he selected 117 for a DPI event which showed the Department how unique his work was in documenting the reality of the atrocities and consequences of war. Several other DPI field staff also took photographs of inauguration ceremonies and of the everyday lives of Koreans. For example, the photographs of Pusan’s streets taken by Ralph O’Dette or the stills of the UNKRA motion pictures unit by Theodore Conant. Conant collaborated with this unit which produced radio broadcasts and film documentaries, as did Michael J. O’Halloran who took over from Breitenbach as the UNKRA official photographer between 1953 and 1957. Unfortunately, we were not able to identify his pictures or to recall his career. 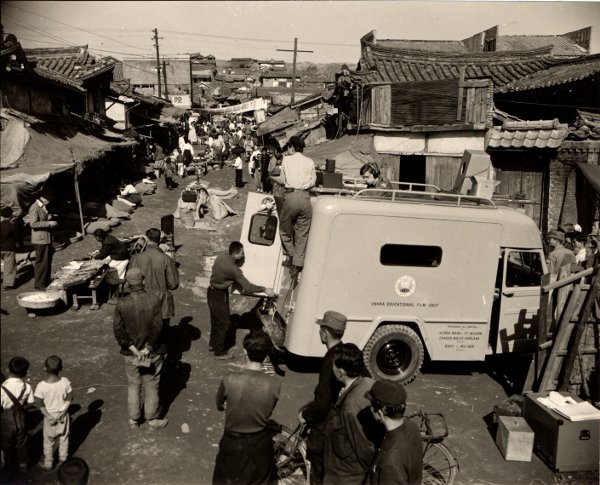 The collection we hold was created with the goal of visually documenting UNKRA’s work so as to inform the public in general, and the donors in particular, of the progress of construction and rehabilitation projects in South Korea.

In addition, there are photographs taken by companies to show their machines, such as the dredge, operating in Kunsan-Changhang harbor, manufactured by Hawaiian Dredging Company.

The agents of DPI had to face the lack of good quality photographs. They received prints adequate to their communication policy but they had to look for the author of these prints in order to get the negatives. This is the case of the shot showing a child sleeping on the floor with a brick for a pillow. The photograph was taken by Captain Wandelt, a military woman, who the agents attempt to locate, but who does not respond to letters sent to her.

In general, agents point to the shortage of shots available to them. In Korea, quality photographic film is scarce. Breitenbach started to build a dark room to reveal the photographs but because materials paucity, he couldn’t succeed. The negatives had to be sent by airmail to the United States to be developed. The prints are then sent to the press and donors all around the world.

Several photographs were scanned from the unpublished historical narrative of Mr. Whittiker, UNKRA’s official historian. This book can be found with this reference: S-0526-0168-0002. Mr. Whittiker is also the source of all text in the "Delve into the Past" section of this exhibit.

Delve in to the Past

"One of, if not the largest, tasks faced by the ROK and the aid programmes in 1952 was the repair of a heavily war-damaged industrial establishment. Not only had the reconstruction to be carried out, but equally essential was the expansion of certain facilities and the development of various new ones. The UNKRA industry programme, with projects totaling over $27 million, was planned and carried out based on this concept." 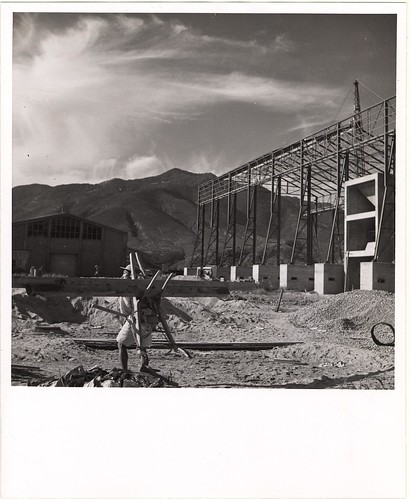 "The Republic of Korea possesses a predominantly agricultural economy, with farm families constituting close to 60 per cent of its total households. Following the Korean War, a major programme for the rehabilitation and expansion of agricultural production was a basic requisite for the restoration of the Korean economy as a whole." 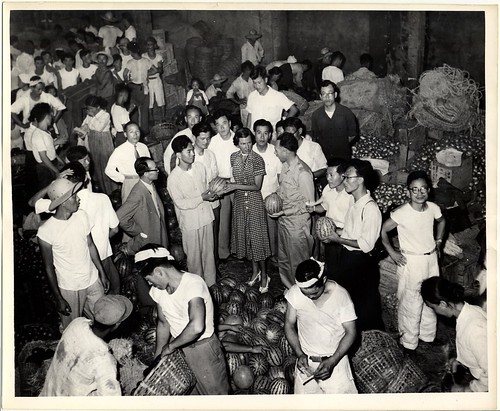 “The shortage [of housing] was seriously worsened by the extensive damage and destruction to housing that took place during the Korean War… The rebuilding and repairing of farm homes was largely carried out directly by the farmer and his family… there remained the large job of rebuilding and extending permanent type housing in the cities and larger towns.
…over 40 per cent of all classrooms in the combat zone were either destroyed or seriously damaged…a restoration and expansion programme to this field which totalled in all $9,600,000 was carried out by UNKRA” 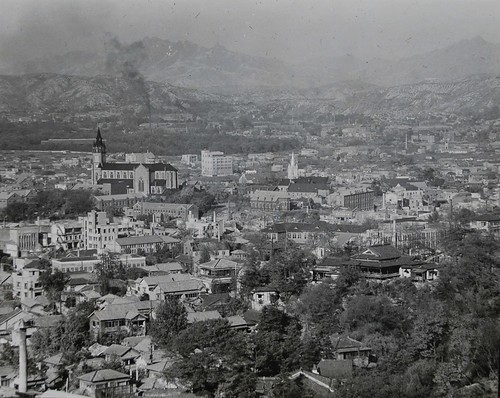 “The movement of refugees and displaces persons, destruction of hospital and medical facilities and equipment, the damage to water works and sanitary facilities created health, sanitation and welfare problems of vast proportions. Emergency help was offered immediately by the Unified Command…it was early jointly decided that UNKRA activities should be concentrated rather on the rehabilitation or development of permanent health and welfare facilities.” 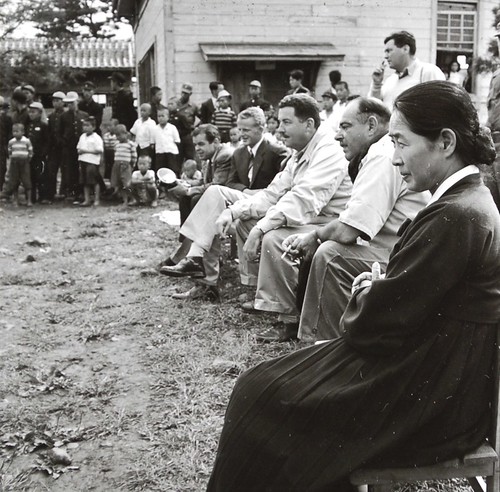 “The import of large amounts of certain commodities and raw and semi-processed materials for use by the Korean economy has constituted an inescapable requirement for the foreign aid programmes…These commodities and materials, provided as saleables, also have the equally important job of affecting withdrawals of local currency from circulation, thus action as a counter-inflationary force…Various international voluntary agencies…reached sectors of the population in need of relief and economic assistance.” 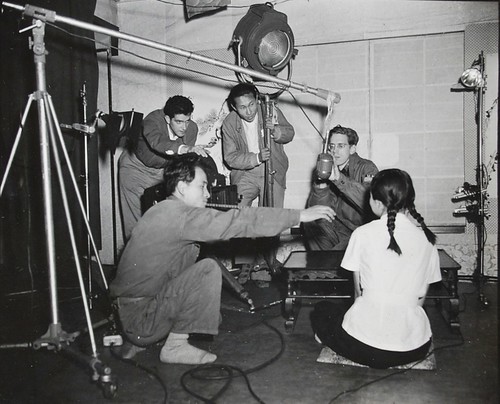 this is the existing node