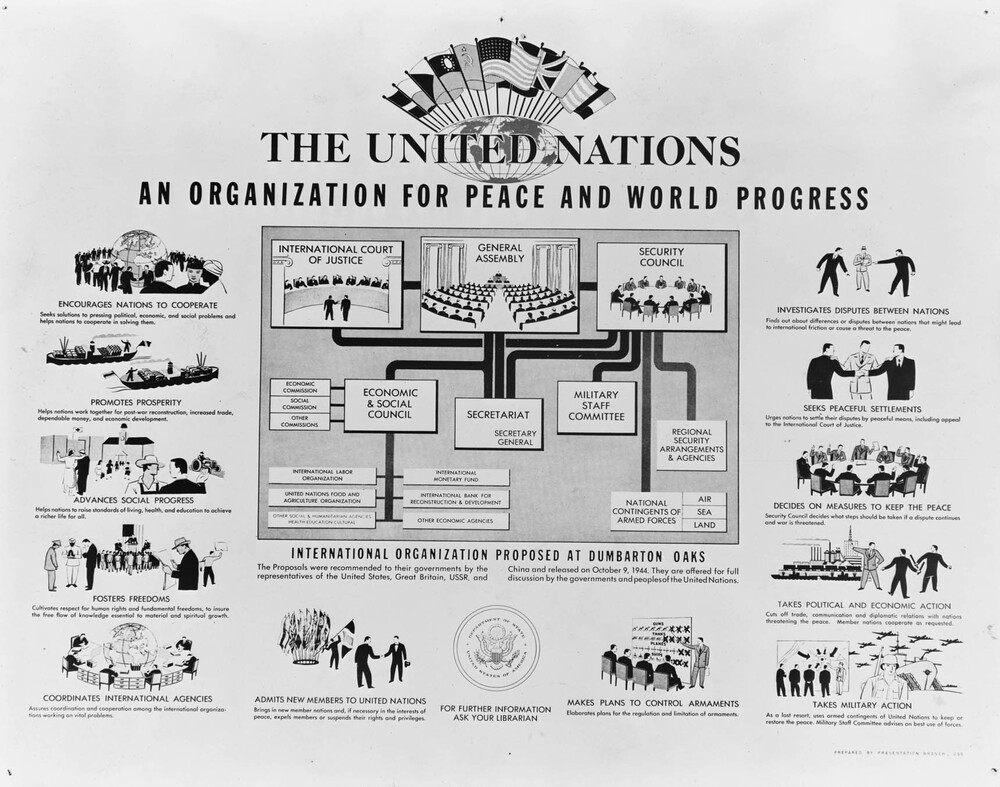 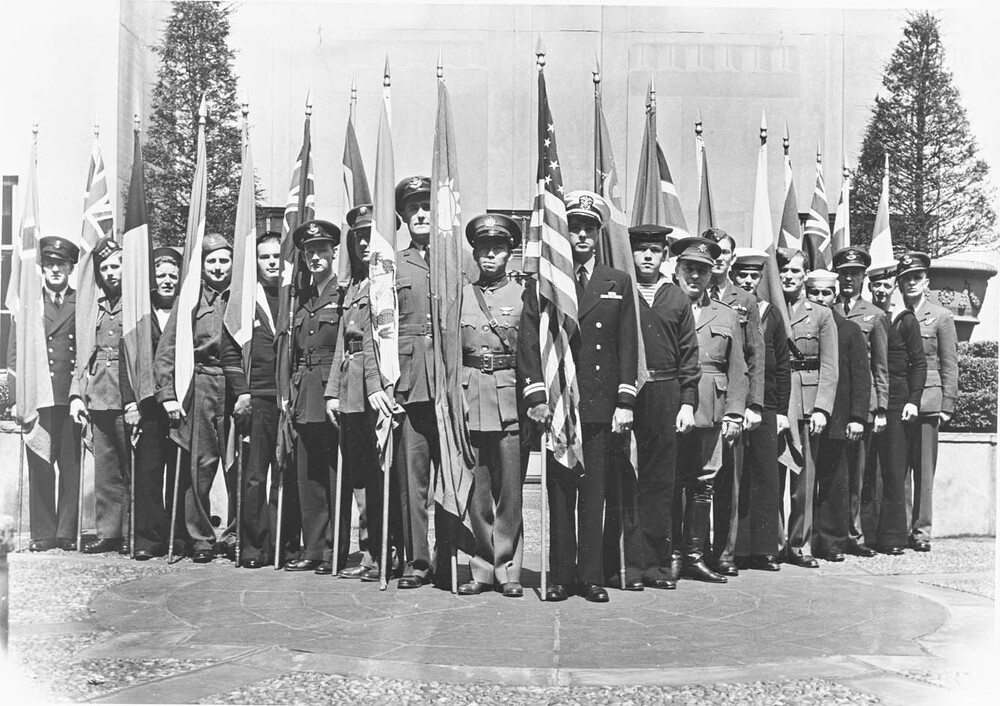 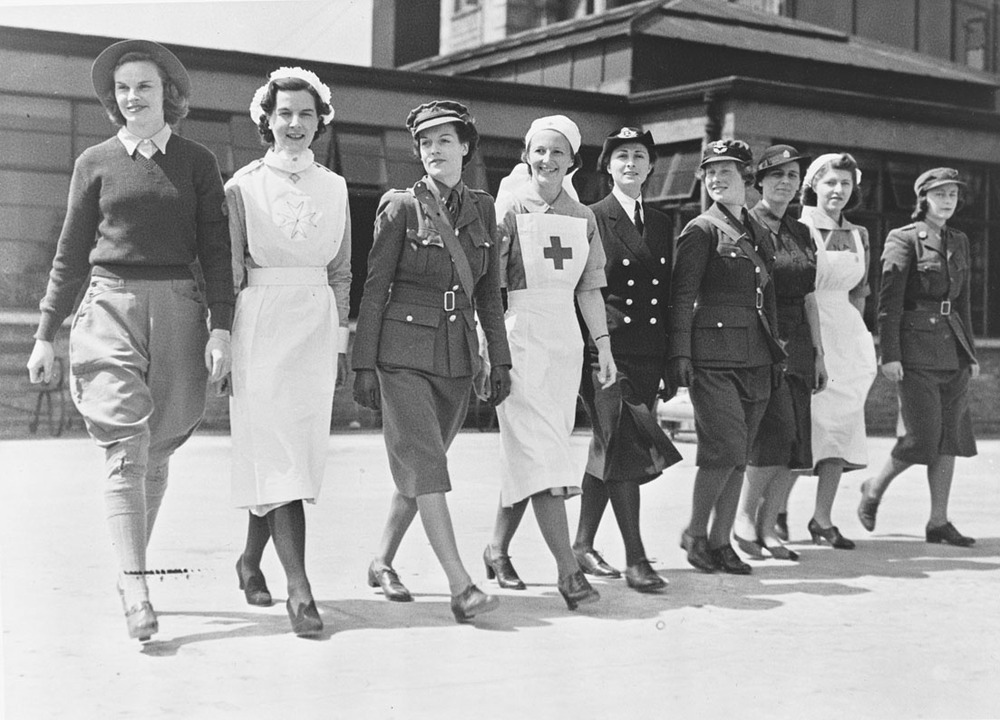 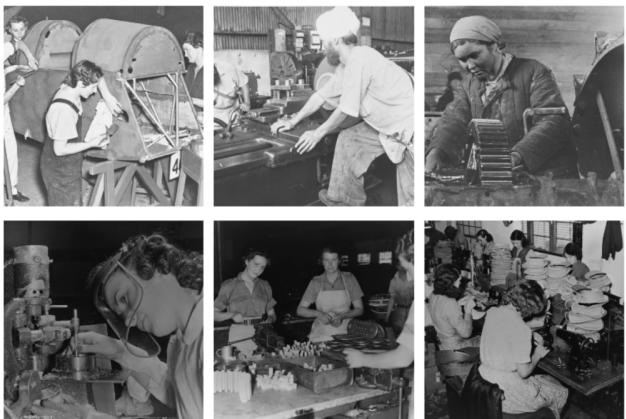 Did you know that the first United Nations was once housed at Rockefeller Center in New York?

Before the creation of the UN at the San Francisco Conference in 1945, the Organization was preceded by several others bearing the UN name, the earliest of which turns 80 this year.

It was housed in the French Building of Rockefeller Center (La Maison Francaise at 610 Fifth Avenue), and worked with its European counterpart based in London, with the aim of “keeping public opinion throughout the world informed about matters of common interest to the United Nations”.

Using the means available at the time, including the press, publications, films, radio, lectures, and exhibits, UNIO disseminated information to both members and non-members alike.

Through these mediums, UNIO described the war and peace aims of the United Nations, highlighted the cooperation between its members, discussed the topic of post-war planning and reconstruction, promoted the creation of what became today’s United Nations, and collected other news of the war and home fronts.

UNIO’s archive was among those belonging to predecessor organizations of the UN which were transferred to the Secretariat’s Archives and Records Management Section (ARMS).

Among these were thousands of photographs documenting multiple themes reported on by UNIO, from photographs of the people of its various members to women taking part in activities on the home and war fronts.

Recently a large batch of photo negatives, some of which had not been seen for decades, have been digitized. ARMS is currently working on the gargantuan task of properly describing and organizing these images before making them available.

In the meantime, a sampling of the images can be viewed as part of a small online exhibit.