Post-Holocaust memories and dolls shared with the UN Archives 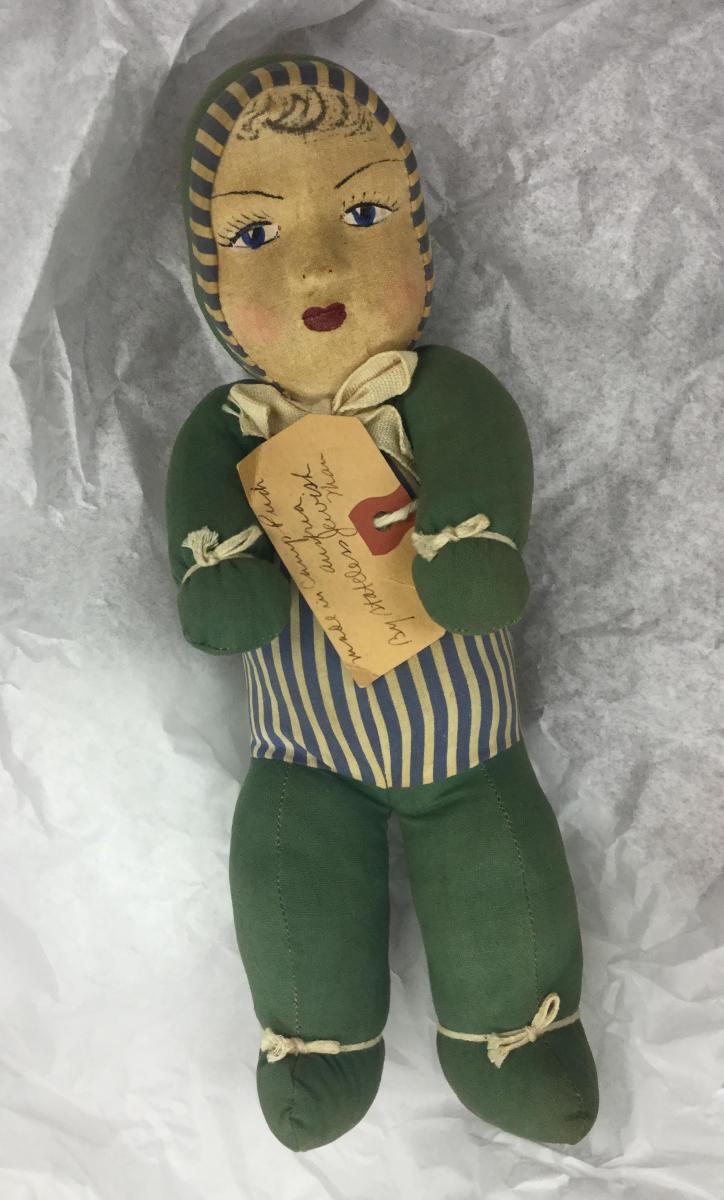 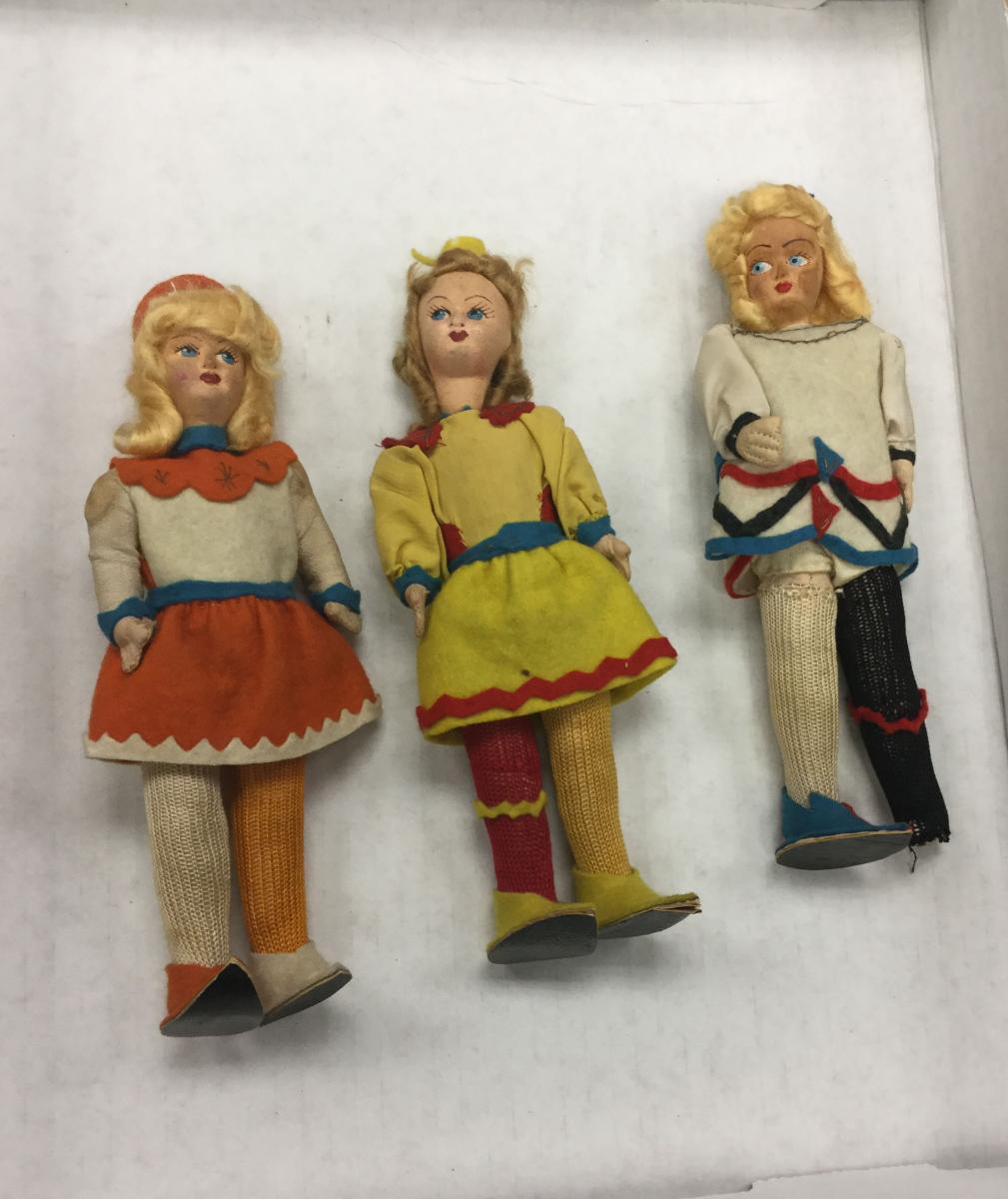 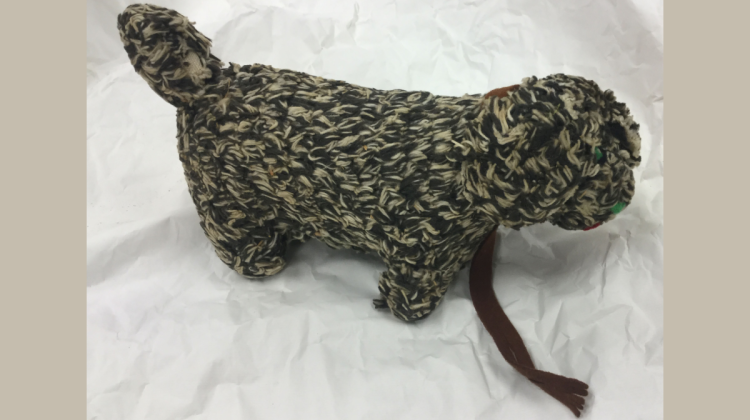 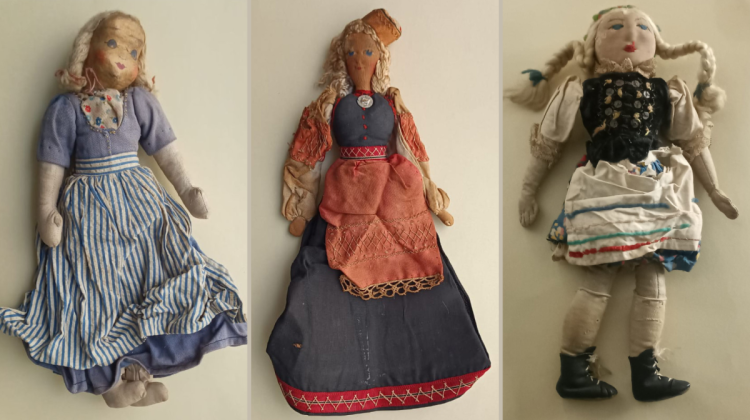 This year, the UN’s Holocaust remembrance events are guided by the theme “Home and Belonging.”

The exhibit “After the End of the World: Displaced Persons (DP) and Displaced Persons Camps” at UN Headquarters in New York, describes how Holocaust survivors tried to rebuild their lives in DP camps following the end of the war.

These camps were managed by a predecessor of the UN and the UN Refugee Agency called the United Nations Relief and Rehabilitation Administration (UNRRA).

The UNRRA archive, which is held by the Archives and Records Management Section (ARMS), is frequently used by descendants of displaced persons to trace the history of their loved ones back more than 70 years.

Sometimes, relatives of UNRRA staff contact ARMS to find out more about the work their family members did and to share their own memories.

Last year, the nephew of a UNRRA staff member decided to share more than just a memory. Rachel Kerr, his aunt, was a chief welfare supervisor in Scotland when the Second World War ended.

Wanting to do something different, she joined UNRRA as an area welfare officer and was deployed to work in DP camps in Germany.

The nephew said Kerr spoke of that time as “being one of the most rewarding and productive of her life.”

She was close to many of the Polish, Ukrainian, Estonian, Latvian, and Lithuanian displaced people living in the camp. Some gave her small keepsakes.

Among these were dolls made by children, which her nephew wished to donate to the UN Archives. ARMS decided to accept this unique offer of five dolls of various sizes in traditional Baltic costumes.

We hope to be able to display the dolls at a future date, but you don’t need to wait to see a similar example.

The YIVO Institute for Jewish Research, which partnered with the Holocaust and the United Nations Outreach Programme, lent dolls and other toys made in DP camps for the “After the End of the World” exhibit.

If you are in New York, see them on display in the General Assembly Lobby before 23 February.